“Cryogenmash” management demonstrated (as part of the visit) the manufacturing operation of liquid hydrogen purification system, being implemented by the company within the export contract with India, discussed future development of hydrogen energetics sector in Russia, and the plans, concerning further extension of presence in international markets with RF Ministry of Energy.


“Cryogenmash” is one of few domestic companies, participating actively in development of the national hydrogen economy, and its applications in the field of hydrogen have a significant practical usefulness, as they form the concept of process prospects and capabilities”, – said Oleg Zhdaneyev, Deputy General Director of REA RF Ministry of Energy.


The company process competences, relating to manufacturing of the hydrogen industry marketing infrastructure components, including tank-container for transportation and liquid hydrogen storage system were demonstrated during the visit at production site as well. 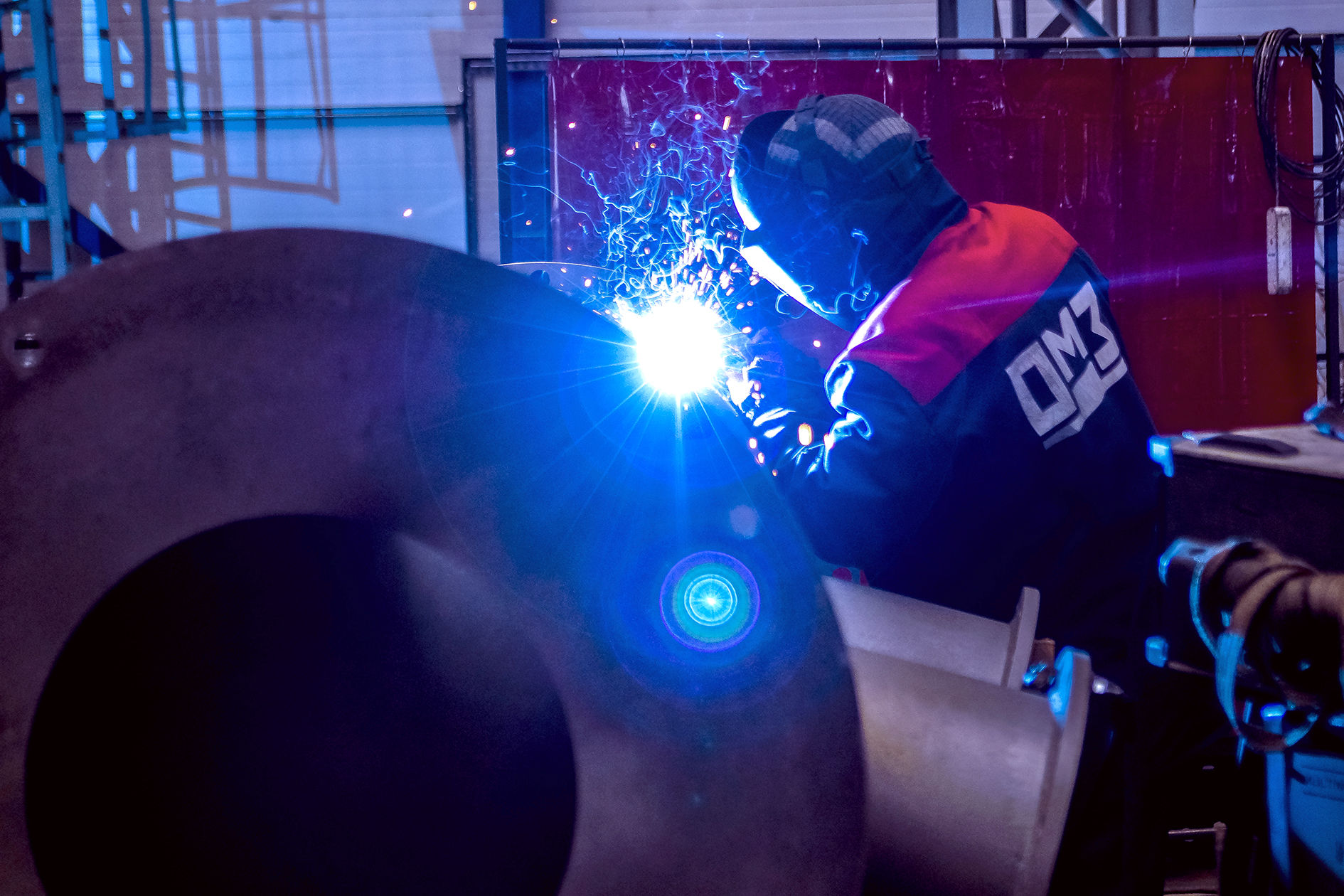 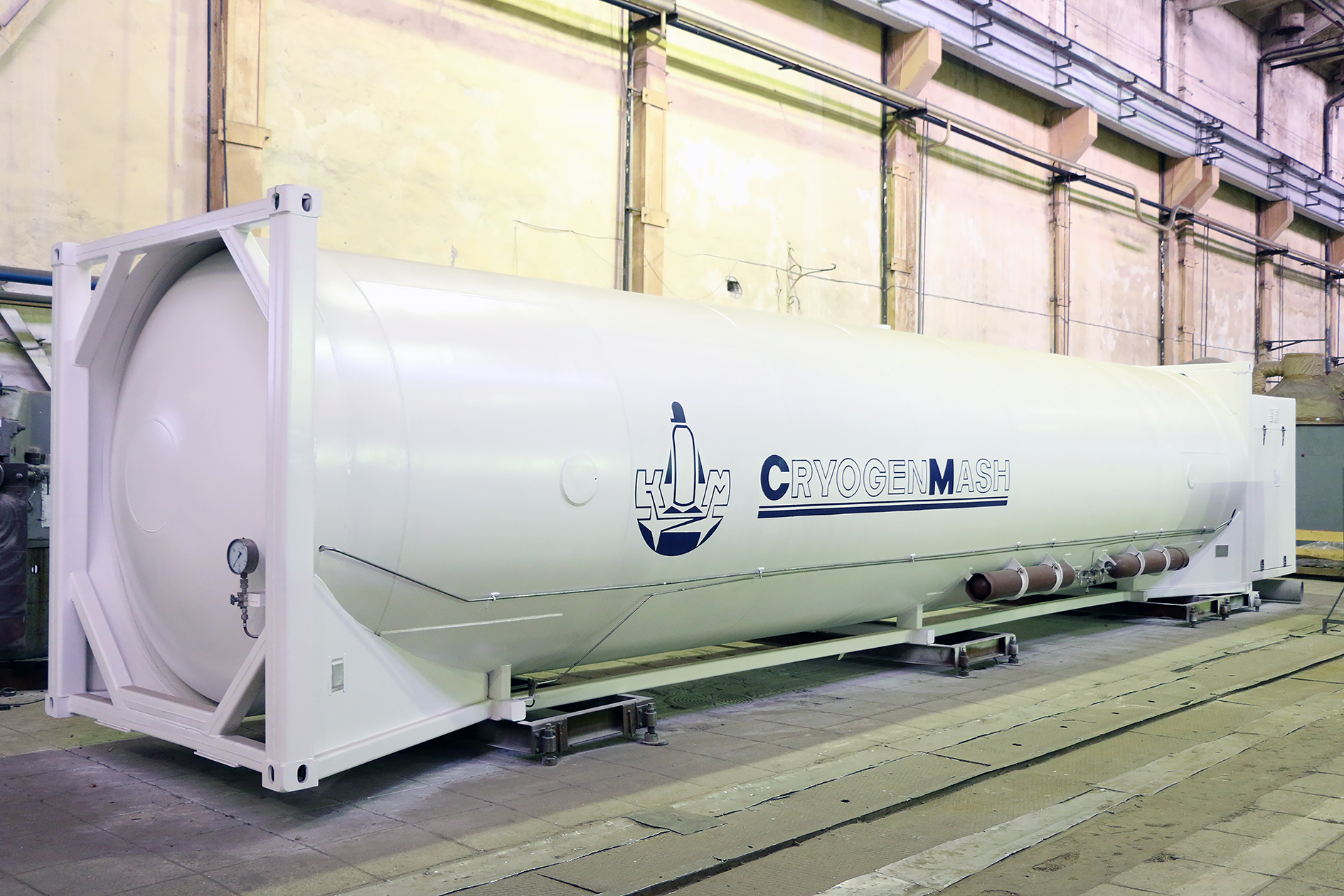 “Cryogenmash” is proud of its process solutions and competences in the field of hydrogen. These ones may become the stable foundation for further development of hydrogen energetics sector in Russia. Recently Cryogenmash became a member of Hydrogen Council, suggesting the international appreciation of the company scientific and technical capabilities” - noted Anton Kovalevskiy, Head of Hydrogen Department of Cryogenmash.


PJSC “Cryogenmash” is justifiably proud of its process solutions in the field of hydrogen. Back in 1960, due to the widespread use of liquid hydrogen as the fuel for Soviet rocket and space systems, the company developed cryogenic complexes for the rockets fueling at launch sites, liquid hydrogen storage and transportation systems. The design solutions and know-how accumulated over the many years of practice currently allow providing the storage of liquefied hydrogen without additional cooling for a period of at least 50 days, which is one of the world's best results. In addition, mainly Russian components and materials are used in industrial products manufacturing; it makes possible to ensure the tanks localization at the level of over 80%.

In January 2022 “Cryogenmash” was included in the World Hydrogen Council; the company became the first representative of Russia in this largest international business association.